Come and Drink, a Declaration for our Generation from Matthew Reed (Review)

First, you should know that I feel incredibly inadequate to do album reviews.  I have no experience recording or producing an entire album.  Yet, I keep getting blessed by several folks asking me to review their recording.  I hope someday I’ll be the one asking for the review, but until then, I’ll give my honest and raw opinion about what I hear. END_OF_DOCUMENT_TOKEN_TO_BE_REPLACED I have nothing but immense respect for a group of musicians, songwriters, and church leaders from a vibrant community of worship.

I first heard about them with their Advent Songs project (one of the best recordings of Christmas music I’ve ever heard), then was blown away by the first installment of Over the Grave – The Hymns of Isaac Watts, am in love with their split EP that was recently released, and now they’ve done it again. END_OF_DOCUMENT_TOKEN_TO_BE_REPLACED

The Content Potluck – G.O.S.P.E.L, Push Church & All About Worship

Every once in a while on a Friday I like to step away from writing my thoughts and musings and share some fun things with you that I’ve found in various places.

I love how our infinitely creative God uses a vast number of creative styles to magnify Himself through the work of His children on earth.  Enjoy this amazing piece of spoken word art that clearly communicates the Gospel in an extremely powerful way. (Thanks to worship leader and blogger Kyle Campos at Our Rising Sound for posting this on his blog.)

I’m a big fan of when churches do advertising, marketing and media correctly.  After all, we are spreading the greatest message of all time. I recently was introduced to a new church media and marketing podcast called the Push Church podcast.  I love it when people are willing to start new things with the purpose of connecting people with Jesus and this is a great example.  They talk about “media evangelism” or the idea that advertising can be redeemed by the church to respond to Jesus Christ.  (full disclosure – they are advertising on my sidebar)

All About Worship is hosting a retreat very soon. Take a look at this great retreat for worship leaders. (full disclosure, I’m currently trading ad space with Worship Devotional, a sub property of All About Worship)

On Follow-Through, Songwriting, and Life

There’s one thing I want in life lately.  It’s not recognition, it’s not more money.  It’s the ability to follow-through.

Life is full of moments that are tipping points to other moments.  Sometimes I wonder what would truly happen if I could just get consistent and follow-through on everything.  I’m growing, but I have a long way to go.
What are you struggling with lately?  Leave a comment so I and others can pray for you.

3 Reasons I have More Respect for Recording Artists and Producers 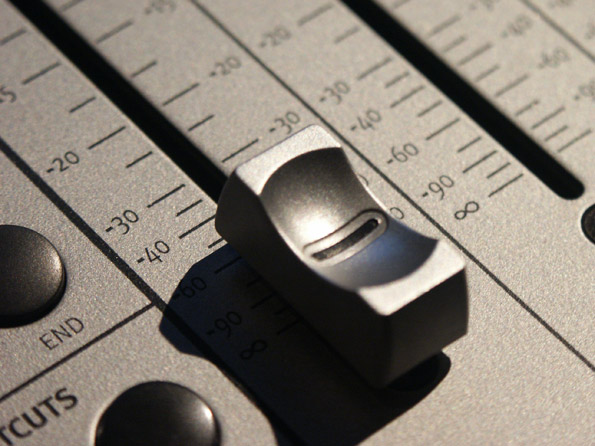 I received some recording equipment for Christmas.  It was awesome.  I was excited.  I hurriedly installed the hardware, borrowed a mic from church, and downloaded the latest version of Audacity.  I recorded an arrangement for a contest and sat back and listened.

It sounded NOTHING like recordings I listen to every day.  It sounded poorly mixed, averagely performed, and….novice, would be the best word.  Now granted, I did the recording and mix in a very short amount of time to hit a deadline for a contest, but it still sounded empty compared to what I’ve heard from friends of mine.  So, I’ve come to respect anyone who records and produces music, but especially people who SELF-record and product music.  Here are three reasons why:

So, as I begin my adventure of recording and producing I say, “You are amazing.  I salute you” to the many people who are doing it and very successfully at that.