The Most Dangerous Thing about Being Raised Christian: How to be an Offering 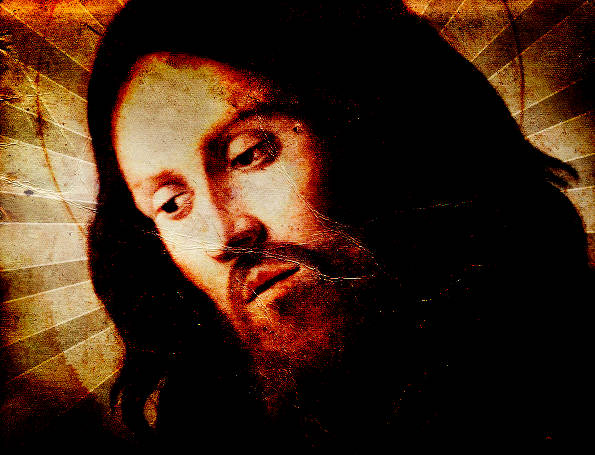 We all complain about “missing out” on things in earlier stages of our lives.  While most of the things we thought we missed out on turn out to be relatively frivolous, there’s one crucial thing in my life that was missing growing up that I now wish would have been emphasized, present and encouraged in me.

While I am so thankful for my Christian family who pointed me toward Christian living, my Christian education that grounded me in Christian teaching, and my work in Christian churches and companies that surrounded me with Christian fellowship, there’s one issue that I’m coming to realize more and more every day.

Being raised Christian without being encouraged to interact with those who don’t believe creates a deep problem.  While being surrounded by Christian thought and teaching is good, never allowing  and pushing ourselves to hang out with those who disagree sustains a lack of compassion, sharing our faith, and understanding of the people that need to hear of God the most.

God could have stayed at home.  He could have been comfortable with His angels, surrounded by those who agreed with Him and served Him.  Instead, He chose to not only come to us, but come to us humbled as a man, and not only as a man, a humble servant and not a king.  During His ministry on earth He hung out with “tax collectors and prostitutes” and had immense compassion on the people every day.

When he saw the crowds, he had compassion for them, because they were harassed and helpless, like sheep without a shepherd. Matthew 9:36

After Jesus felt this he directed His disciples to go into the harvest, that is, the harvest of people who were yet to believe and be changed by who Jesus is.

Too often, especially when always surrounded by other believers we start to judge those who don’t believe and get irritated, mad, frustrated, and worse at them.  Jesus did not judge the crowds, but had great compassion.  This was, of course, because Jesus, as God, is love itself, but also because He spent time with them, knew them, saw their pain and loved them deeply.

As for me, I’m going to start seeking out those who don’t know Him, and when I do, I’m praying that God would give me compassion instead of judgement when they are profane, make poor decisions, enter a bad relationship, or anything else. For one thing because they can’t expect to be held to the same standard I do, and for another Paul himself said, “Who am I to judge those outside of the church.” If I’m hanging out with believers who act in the ways mentioned above, behavior like that will be gently corrected for we need to “judge” one another within the church, but that’s a different story for another post.

We Must Be Grounded and Take Action

Despite the importance of making sure we take an effort to seek out those who don’t believe, we must have a firm foundation of faith and doctrine in place in our lives so that our faith and beliefs are not shaken in the midst of empty arguments against our faith that we will surely come across.  Despite the fact that I wasn’t ever encouraged growing up to share my faith, I wouldn’t trade who I was raised for anything, for I am filled with a steadfastness of faith that will not be moved.

And it’s not enough to just “hang out” and have compassion with people.  We must be willing to love first, tangibly demonstrate that love second, and then challenge those who don’t know Jesus to think about His claims and to believe in Him.

What about you?  Have you been surrounded by Christians your whole life and become judgmental and without compassion to those outside (or even within) the church? What will you do about it?